The eleven cities bicycle tour has been organised since 1912. Initially, the organisation was an association, but in 1976 the activities were combined in a foundation.

For the 2021 tour, the board of the foundation consists of the following persons: 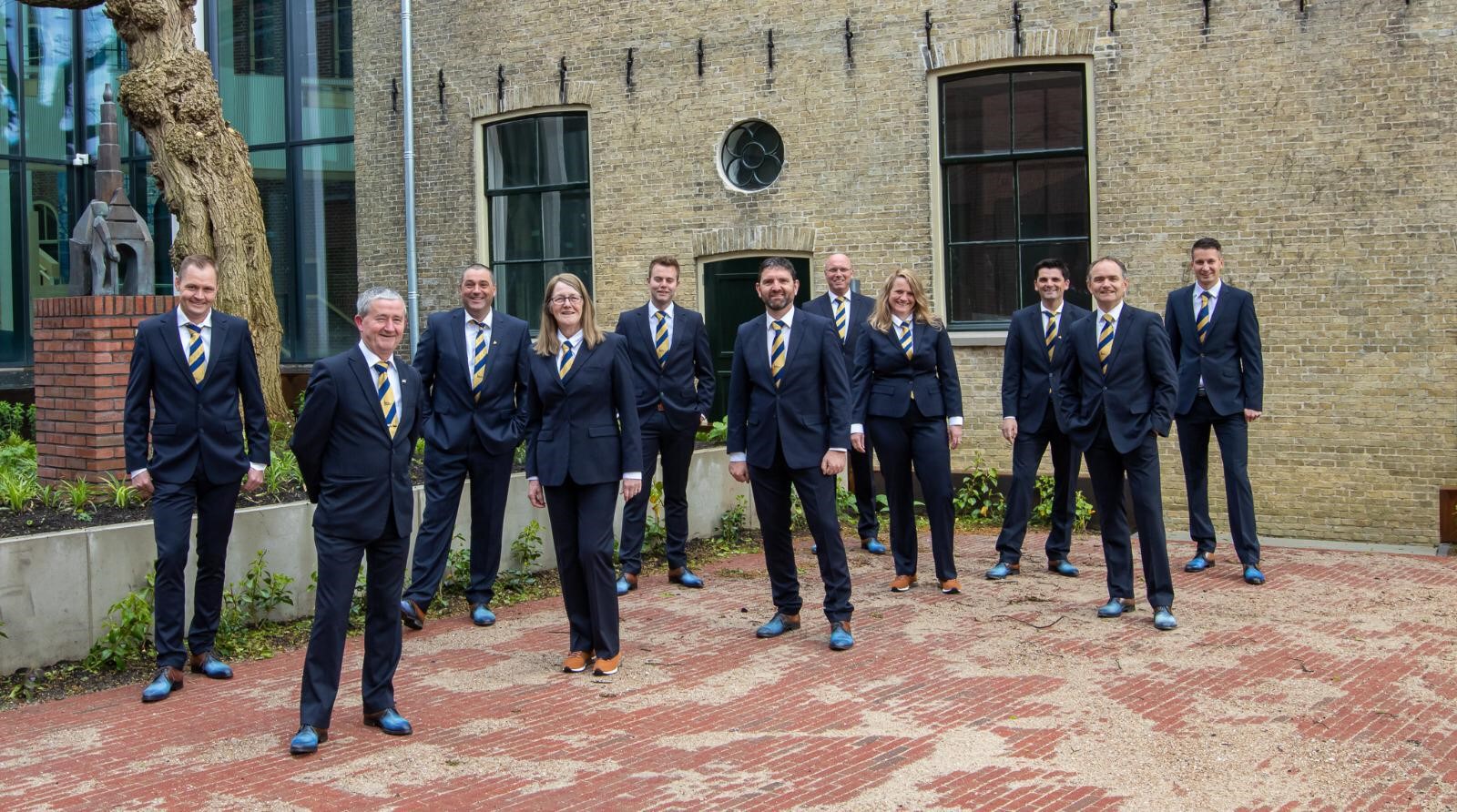 In addition to the aforementioned persons, several volunteers are active for the organisation in the preparation period. In the Pentecost weekend around 750 volunteers ensure a smooth process. If you want to become a volunteer, please register through the button "Becoming a Volunteer", which is shown on the different pages.